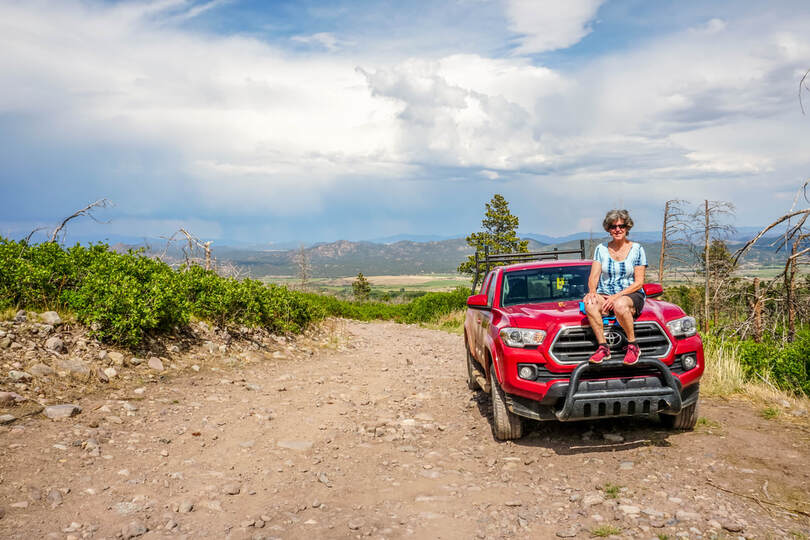 One more off road adventure!
​We were in no hurry to get started today.  It was our last full day here and we decided we would take it easy and just wander around a bit, having another low contact day.   I had read about two nearby ghost towns from the gold mining era and we decided to explore these.  There are several articles on them and they were quite close.

We headed out of town and turned onto a gravel side road.  The first town we encountered was Querida.   It consisted of the foundations of the old processing plant and one dilapidated building.  Both were posted as private property and didn’t allow visitors.  This was kind of a disappointment as tourism websites in Colorado mention this as places to visit.  If you’re happy just looking as you drive by, they’re your kind of place.  Otherwise……hard pass.

The second was a ghost town called Rosita.  We had higher hopes for it as it was much larger than the other.  We arrived to find that it had basically been developed into a subdivision.  As with Querida, there were a few structures and such, but all were on private property and we couldn’t visit them!  I wonder about these websites touting these as a place to visit…..buyer beware.
​ 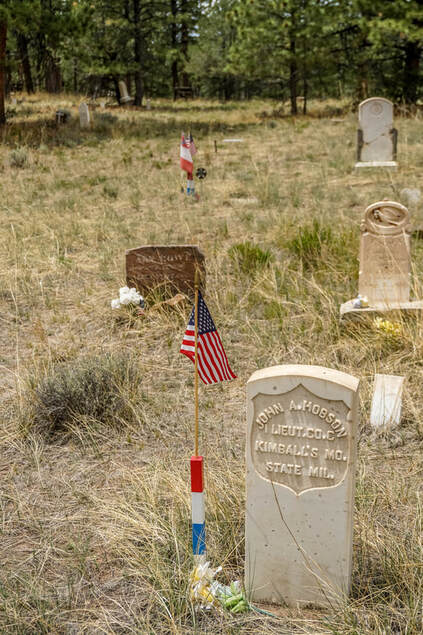 The lives of those that lived here are shown in their monuments
As we left Rosita, we saw the town cemetery and decided to visit.  We parked and began to wander, looking at grave markers that said “unknown”, markers of children who died very young, family plots that showed the history of the area and the culture.  They told the story of immigrants that came to the area from Europe and established lives, businesses, farms, and extended families. The cemetery historically was everything the “ghost towns” were not. ​

​There were stones from the 1800’s up to present day.  There were two civil war veterans who fought on opposing sides buried feet from each other.  They lived and died in the same time period in this small place.  It would be difficult to imagine they didn’t know each other.  In the end, and one hopes before the end, their difference no longer mattered. Together in death they share this piece of ground.

The stones were originally a way to show that someone was here, and maybe that someone somewhere loved them and missed them.  Lost children, military vets from history and modern times, ranch families who lived here for generations, immigrants that started new lives……this was a place to mourn their dead and remember….a place to share their loss.  These monuments may or may not agree with what someone wishes history was.  But in the end, they are a record of how far we have come and how lucky those living today truly are.  It is sad so few appreciate that. 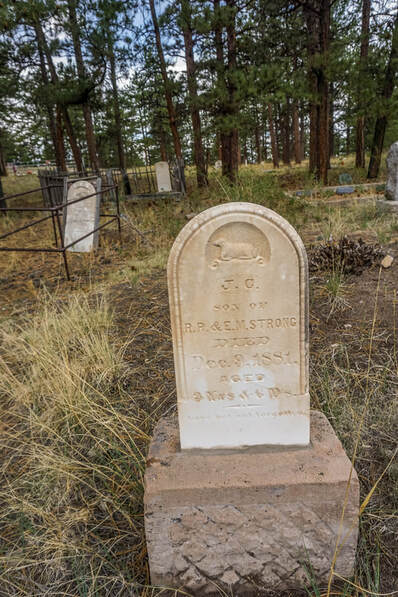 A memorial to a 3 year old child.  There were so many children's graves.
We leave Rosita and ride up the valley to check out the off the grid place we originally planned to camp at a place called Hillside.  Hillside consists of a post office….and not much else.  A trip up another gravel road brought us through the campground which would have been a nice place to stay.  Maybe next time. ​ 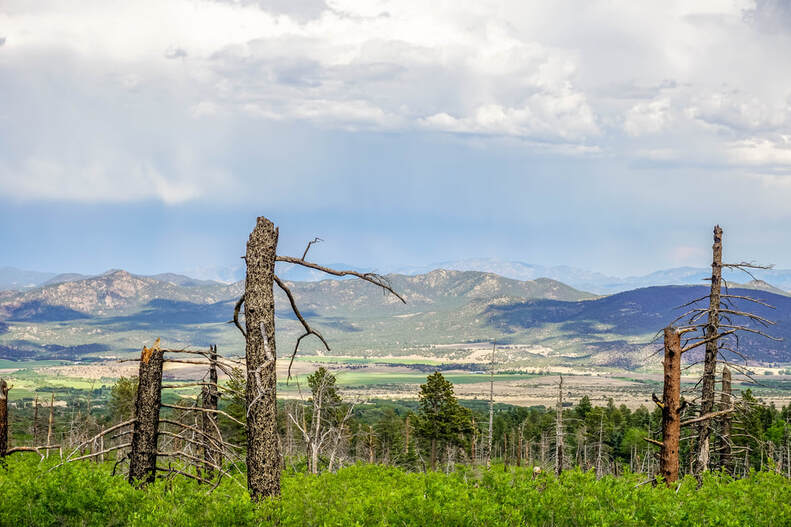 A view of the forest fire area.  Nature comes right back it seems.
​After the campground we head up another jeep path, bouncing off rocks and driving through an area that had a forest fire not too long ago.  I wanted to make it to Rainbow Lake, another mountain lake up a rock strewn trail, but Laurie’s patience for bouncing off rocks was wearing thin.  She’s been a good sport about offroading so I gave in and turned around.  Laurie says I thought it was too rough and decided to turn back (nope! Lol).  We took a few photos looking down in the valley and headed back to the campground. 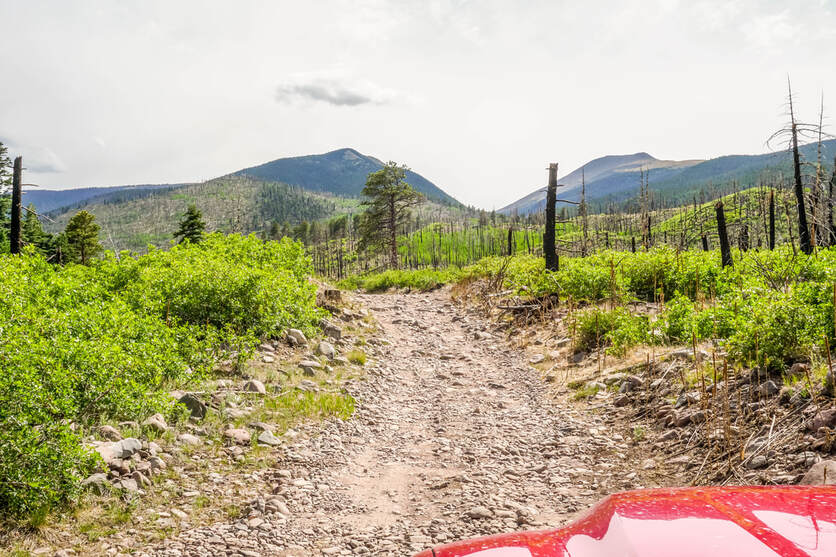 C'mon Laurie.....it's not THAT bumpy!
We walked around the campground and took a few photos of the surrounding vistas and the sunset.  I notice a lot of clouds so I do not hold high hopes for star photos tonight.   The weather here, while not actually raining much has been cloudy every day.    Clear skies are what make great star photos and I haven't seen much of that.

We like visiting here and will be back.  Apparently Europe doesn’t want Americans visiting for the foreseeable future due to rapidly rising COVID 19 cases,  so more domestic travel is in the cards.........IF we're still able to go to other states.    Tomorrow we start towards home.  When I get home I’ll write a recap and comment on things.   Be sure to click on the gallery photos below!

​See you back in Tennessee! 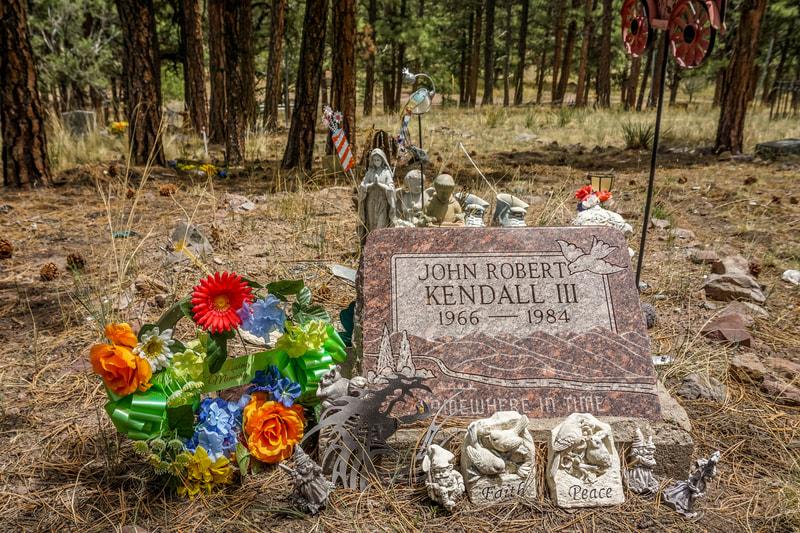 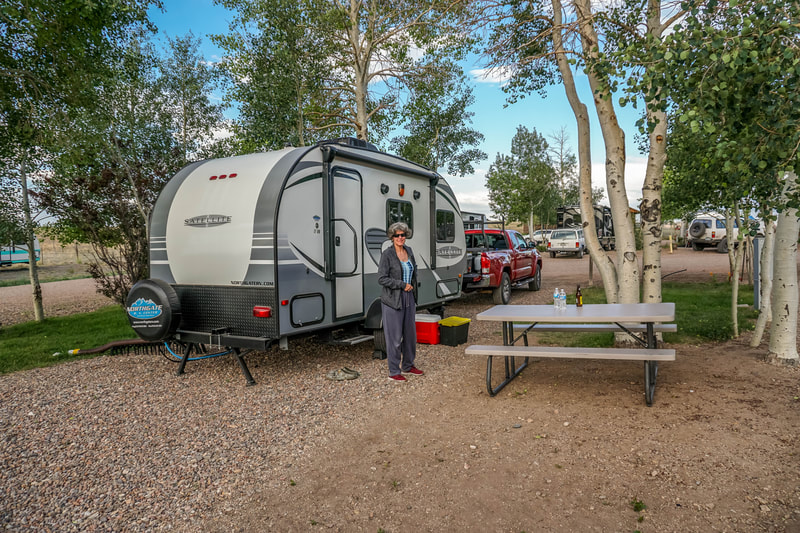 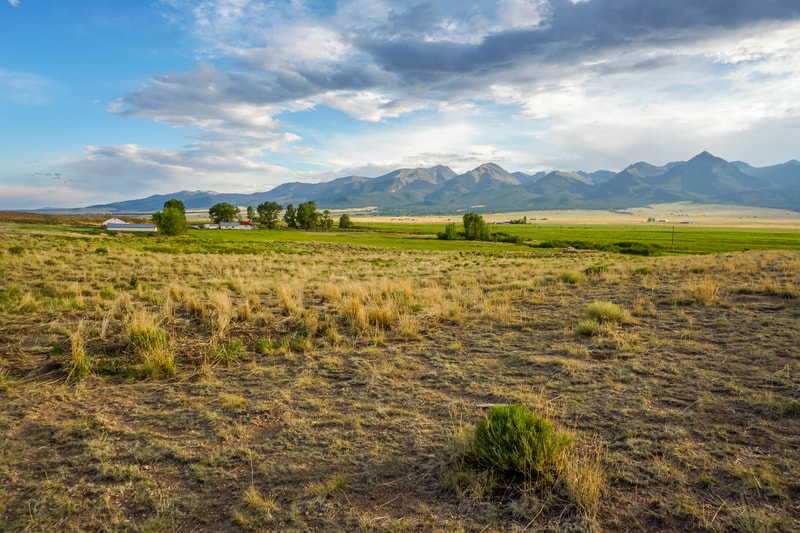 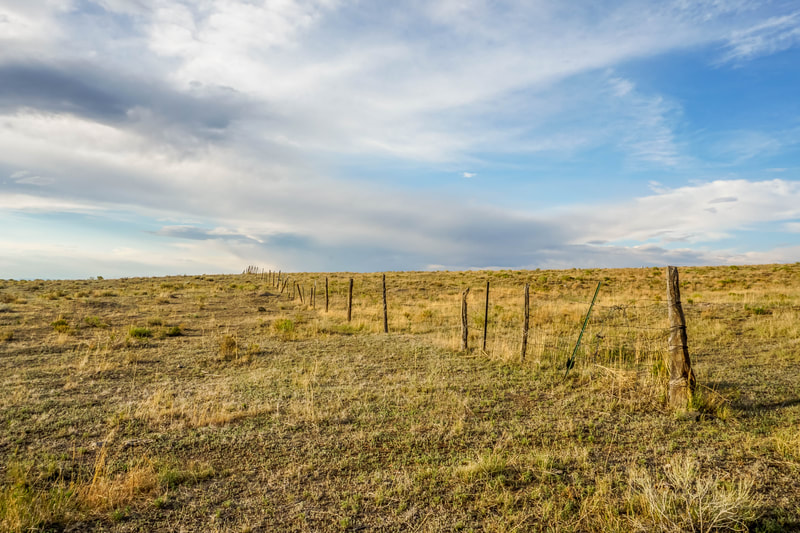 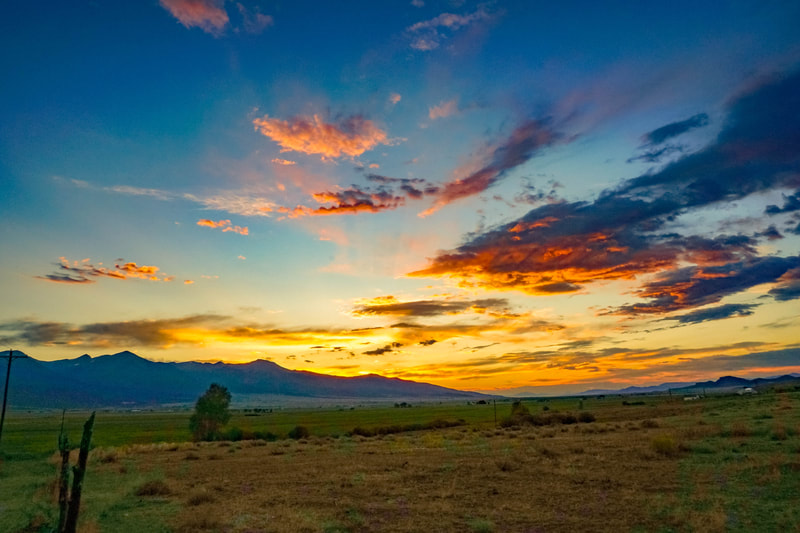