Back to start
Visiting maine
2019 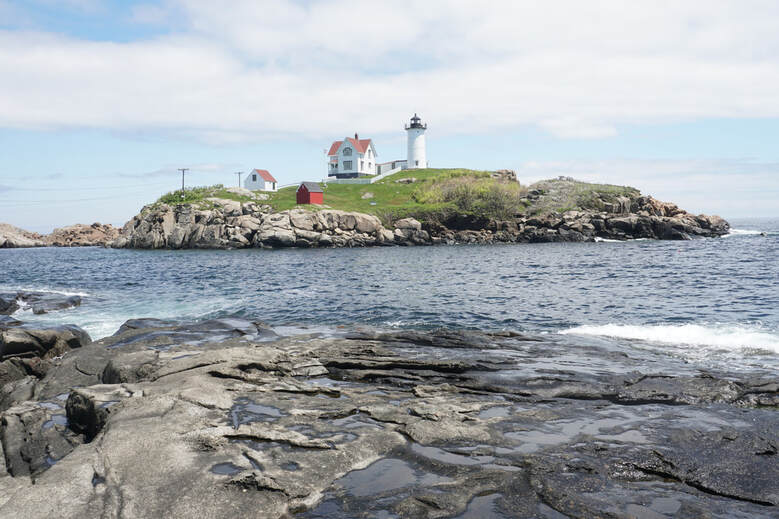 Nubble Light,  York , Maine
We've been married for 32 years as of today.  We traveled on our anniversary last year to NYC.  This year, we're going back to start, with a trip to Maine.  I met Laurie in a bar in Portland, Maine in 1985.  We married in 1987, on D-Day June 6, in a civil war memorial on an island in Portland Harbor.  We haven't been back in over 15 years so it's time to visit.
​We flew into Boston very late last night, with the plan to get out of there as fast as humanly possible.  Boston traffic is not to be trifled with and leaving in the middle of the night seemed like a great plan.  We arrived very early in the morning to York, Maine and stayed the night.  The hotel was kind enough to give us a late check out and we certainly took advantage of it.    We rose, had breakfast at a nice cafe, and headed towards the water.
​Our first stop was one of Maine's many picturesque lighthouses, Nubble Light, right in York.     Maine's rocky coast is custom made for fantastic photos and we certainly took our share.  Lighthouses are fascinating and we weren't alone, with many people from all over the world enjoying the view.    It's early in the season yet and the tourist haven't fully taken hold yet, which makes things much less crowded and much nicer. 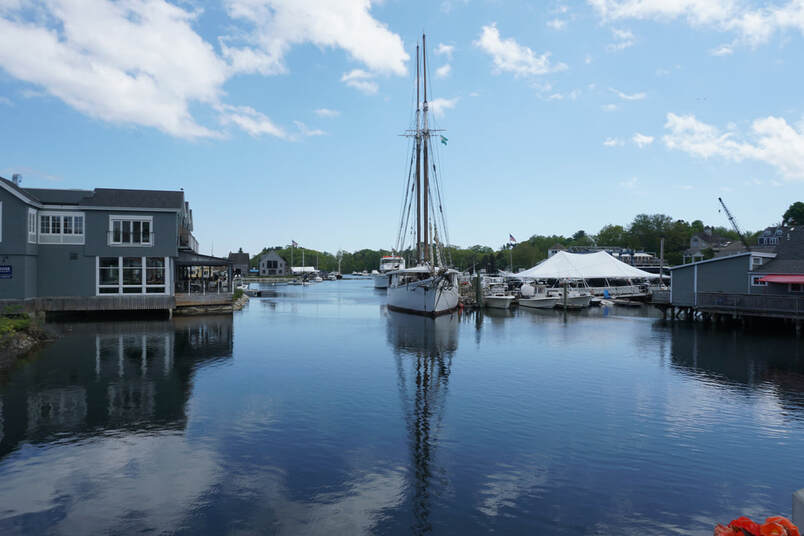 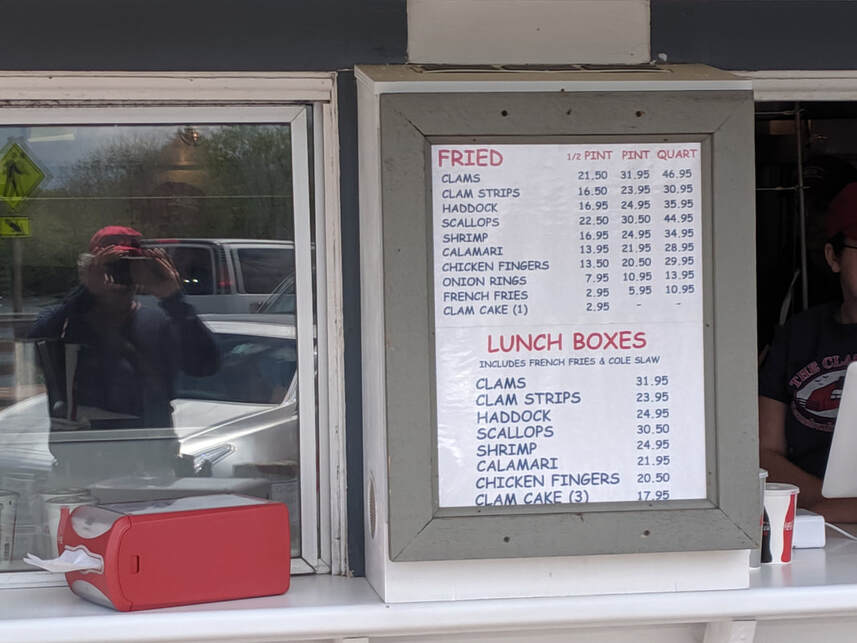 I know it's a tourist area, but this is ridiculous.
​From Nubble light we head north on route 1 towards Portland and stop at Kennebunkport.    It is of course famous as the summer home of the  Bush clan and has hosted  many presidents and many foreign dignitaries.  It is a quaint and picturesque village right on the water.  While a lot of people were there, it wasn't terrible.  We walked around a bit and continued our trek north. 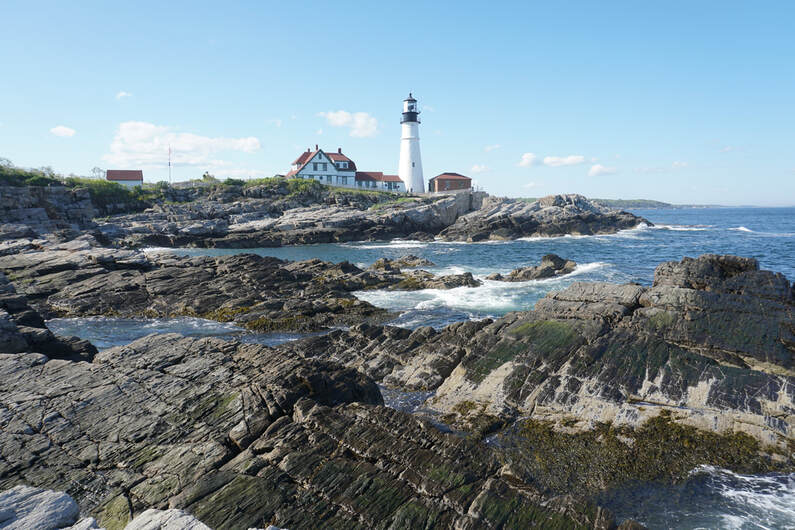 Portland Head Light, Cape Elizabeth, Maine
The day is wearing on and we actually need to cover some ground so we decide to hit a few things on our trip back down to Boston to fly out and head for our last coastal stop before Portland.  We stop at the world famous (and most photographed lighthouse in the world), Portland Head Light.  ​ 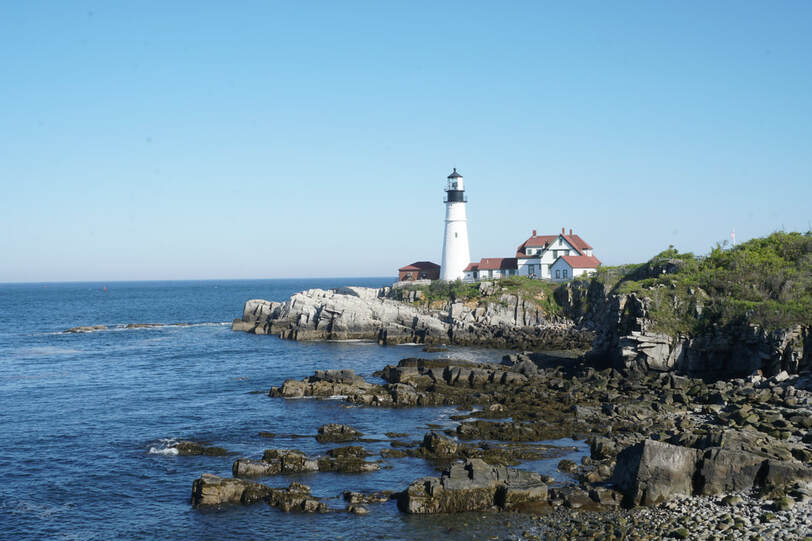 ​Portland Head Light guards the approaches to the harbor and isn't far from the island that we lived on when we lived there.  We met people from all over the world there as well, and chatted with a family from London who were enjoying a coastal journey.  It's a wonderful place with fantastic views, so much so that we had our "rehearsal picnic"  here the day before we were married 32 years ago.
We of course take lots of photos, then head towards Portland.  We arrive at our Airbnb and bring our stuff in.  It  is very centrally located, and the place is huge.  It covers two floors in the building and  would have easily accommodated one or two more couples.  We walk around a bit checking out the neighborhood, which butts up to the neighborhood I first lived in when I moved to Maine in 1985. 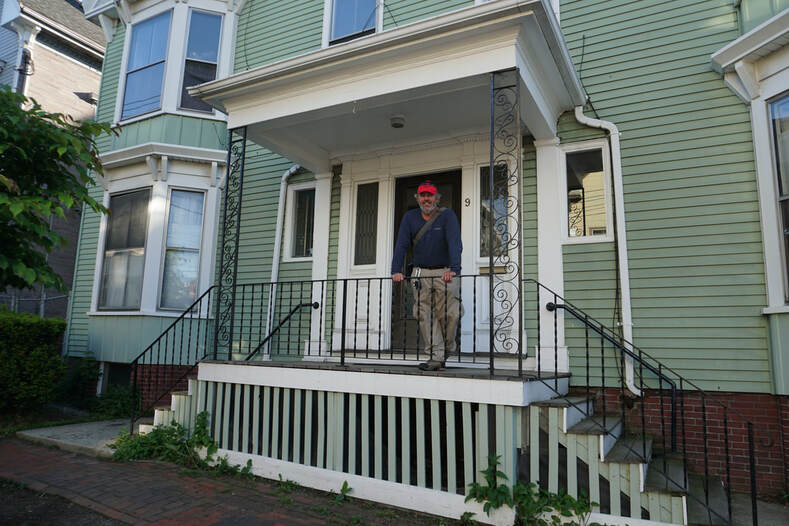 Bill on the front porch of his first apartment, 9 Dow Street, Portland
​​We check out the area and find that it has gentrified incredibly and is much less "gritty" than when I lived here.....and when I lived here it was much less gritty than before.  Portland continues it's uphill journey and has become much nicer.  Sadly, real estate prices have went up as well, drawing a very different crowd from those that lived here when I did.    A one bedroom 700 sf. apartment (now considered a condo) in one of the old buildings here goes for between 500 and 800 k depending on location. 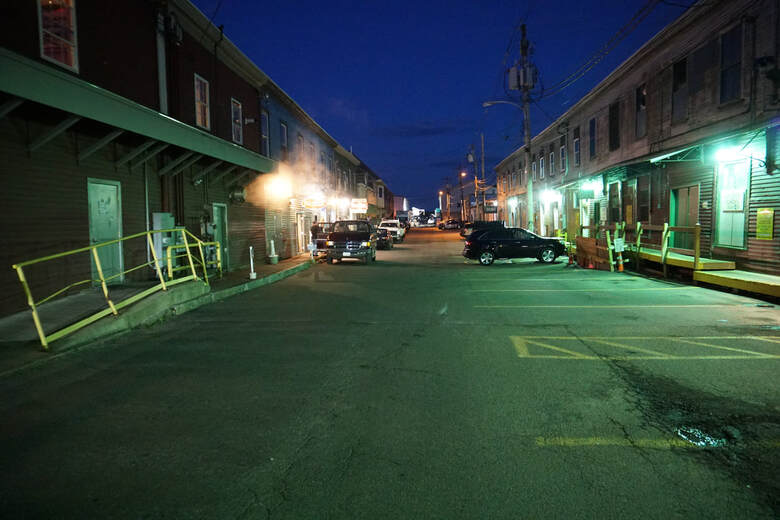 Working waterfront
​It's very trendy and "hipsterlike" now.    While bringing high prices it has also brought nice restaurants, things to do, concerts, and the rougher sections of town just......aren't.    We  head down to the old port area where we met and walk around some of our old haunts.  Lots of people are out enjoying the evening and enjoying the city.  We have a wonderful dinner and continue exploring places from our past. 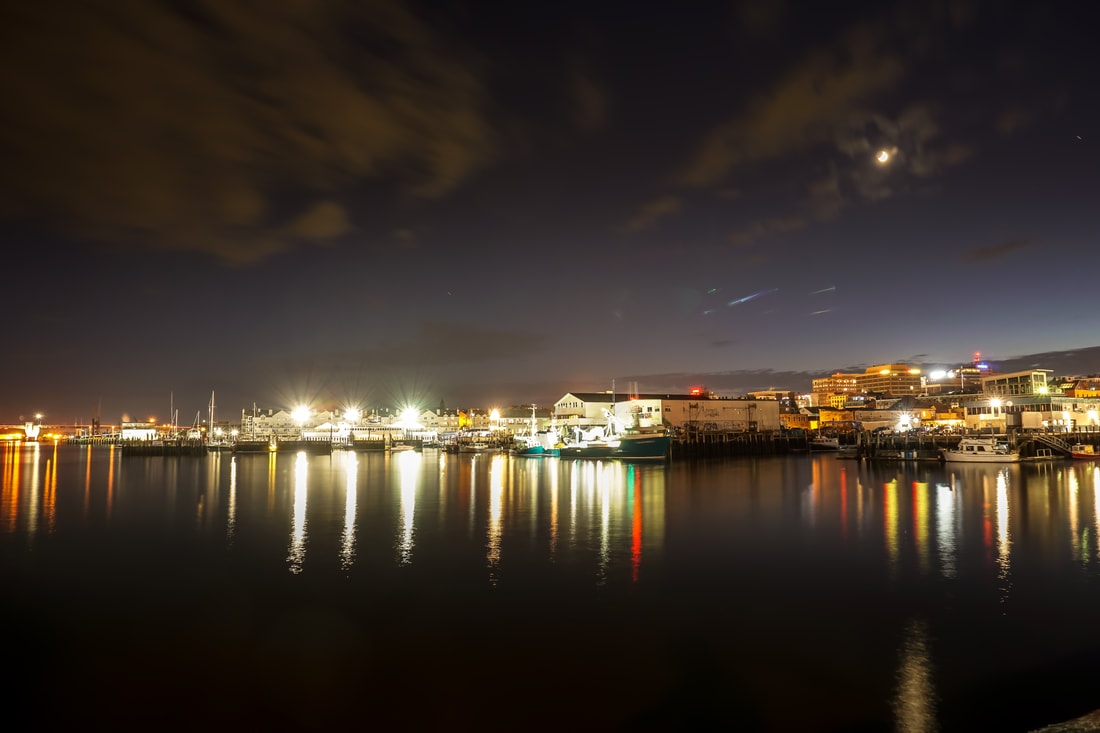 Long exposure night photo of Portland.    For my photographer friends, F8, iso 100, 67 second exposure.
​We  wind up down on the waterfront, checking out how much things have changed.    We go down to the end of the wharf, take photos, look at the city after dark, then head back into town.  We make one last stop before heading back to our apartment.
We met at a place called 3 Dollar Dewey's.  It is now down on Commercial street, but when we met it was much smaller and  located at the corner of Fore and Union.    It's now called "The Pearl Tap House".  We went in, saw they had the same old long wooden tables, and went to the spot that we first met.  A bar patron was kind enough to take our pic.  From there, back to the apartment. ​ 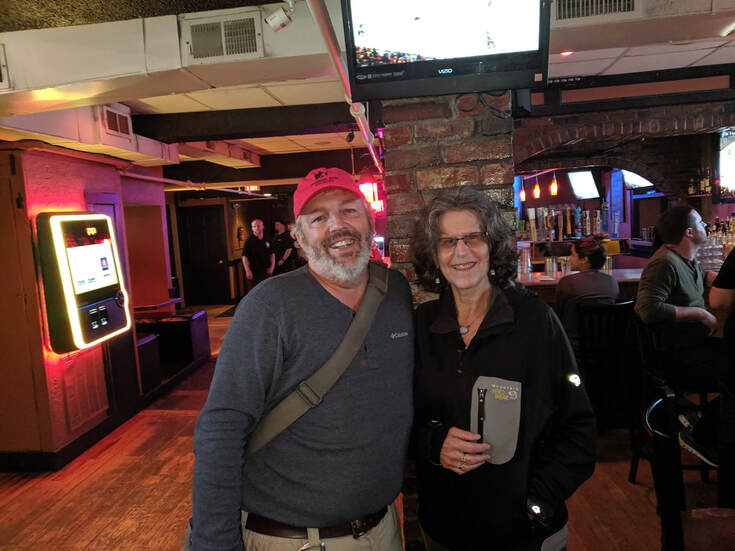 At the spot where we met, so many years ago.
​Thank you Laurie Hall for marrying me 32 years ago today.  You've made my life so much better and I love sharing our adventures.    Tomorrow, my life companion and I head across the harbor................to more adventures in Maine!
Forward